Ben Crenshaw: A Walk Through Augusta

Ben Crenshaw: A Walk Through Augusta

The film serves as a retrospective on the life and career of Ben Crenshaw, while shining a light on his special relationship with the Masters as a two-time winner of the event in 1984 and 1995. Premiering on the eve of “Gentle Ben’s” final competitive start in the Masters in 2015, it also explores Crenshaw’s relationships with his caddie, Carl Jackson, in addition to his longtime teacher Harvey Penick, who passed away just days before Crenshaw would go on to claim his second green jacket. 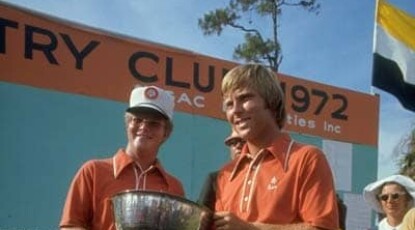 Best Of: Ben Crenshaw through the years 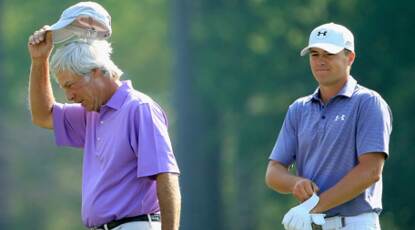 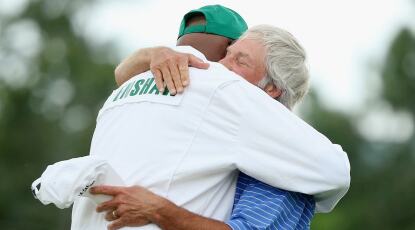