An Emmy-nominated film commemorating the life of one of the game’s legendary figures, Payne delves into the enduring legacy of Payne Stewart on the 15th anniversary of his monumental victory in the 1999 U.S. Open. Payne recalls the PGA TOUR icon who became one of the game’s most-beloved players on the golf course, but also a family man, entertainer, jokester and golf fashion icon, and reflects on his legacy following his tragic death in a plane accident in October 1999. Narrated by Josh Elliott.

Trailer
Clips & Highlights
Right in the Heart
A remarkable finish at the 1999 US Open elevates Payne to new heights. A tip from Tracey helps him secure victory at Pinehurst.
Remembering Dad
Payne’s children Chelsea and Aaron talk about family time with Dad.
The Knickers
Payne’s look and style was a big part of his popularity on TOUR.
Personal Artifacts
A difficult moment as Tracey takes a look at the personal belongings recovered from the wreckage of that fateful flight.
Related Content 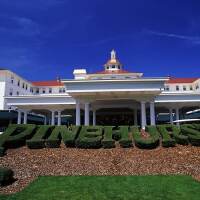 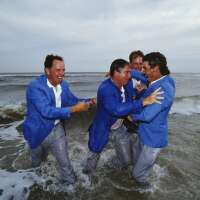 Best of: Payne Stewart through the years
Payne captures the life of a champion.

The film does an excellent job capturing Stewart’s personality and what influenced it.